Home Technology How does touchscreen work?

In the ever-growing world of technology, you might have heard of, and most certainly used something called a touchscreen. However, just a few decades ago, what is happening today would just seem like a sci-fi movie. We are using touchscreens today in many places and situations, things, like mobile phones, tablets, laptops, computers, watches, ATMs, and even elevators!

How does touchscreen work?

But have you ever wondered, that how this amazing thing works? What is the science behind the working of the touchscreens? And also, where did it all begin? In this article, we are going to explore touchscreens, and in the end, you would have an idea about how touchscreens work.

A Brief History of touchscreen work

Well, the touchscreen just seems to be the technology from yesterday(or a few years back), but actually, it marks its presence from the 1960s, when in 1965, E. A Johnson created the first finger driver screen. The thing was that this screen was single touch, contrary to today’s multi-touch screens.

After that, the first multi-touch display was invented in the 1980s at the University of Toronto, and the first touchscreen cellphones came out in the 1990s.

So, this was really brief history of the touchscreens. One more thing is that it seems that there would be one technology backing this amazing thing, but there are a bunch of things together, and it’s getting advanced day by day. You can explore more about all these, but we are now going to have a look at some of the most commonly used touchscreen systems, the resistive touchscreens, and the capacitive touchscreens.

So, the resistive touchscreen comprises a film screen, and a glass panel and both are coated with a thin metallic layer, and they are separated by a narrow gap(spacers). Both the layers have an electric current going through them. So, if you want to do something, like give some command, through the touchscreen, you have to touch it, and you have to touch it harder, with some more pressure. Once the user touches the screen, the top layer(which is actually flexible), bends and comes into contact with the bottom layer. So, in that particular region of contact, the electric field increases all of a sudden. So, depending on the location of the touch, it is known what action needs to be taken.
This is like we are poking the screen for the commands that we want to give.

Here are some advantages of using the resistive touchscreens –

However, there are some downsides as well –

The resistive touchscreens use pressure as an input, but, this is not the thing with the capacitive touchscreens. Here, anything that can conduct electric charge, is used. For example, human skin(YES!! we are good conductors of electricity, and this is the same reason why we get an electric shock!)

The capacitive touchscreens are constructed from indium tin oxide, or copper oxide, which stores the electric charges in an electrostatic grid of very tiny wires, even smaller than a human hair.

You can simply visualize it as a grid of a lot of tiny wires, with the electric charges stored.

Basically, both the capacitive touchscreens are similar, but the surface type uses sensors at corners, and a thin film across the surface, and on the other hand, the projective type uses a grid of rows and columns with a separate chip for sensing.

The basic idea is that when the finger touches the screen, some charge is transferred to the finger, which creates a voltage drop on that particular point on the screen. Well, because human is a good conductors of electricity, this is possible. But if you try to touch the screen with some clothes, or gloves, it won’t work.

So here, using the capacitive touchscreens has many different advantages, like –

However, the thing is that the capacitive touchscreen can only be operated with some material, which is conductive, so if you try operating it with some clothes, or some material that is nonconductive, it simply won’t work.

Well, this somewhat resembles those sci-fi thriller movies, where there is some villain(or some hero), who wants to steal the treasure, but the treasure is protected with lots of infrared rays, and he/she has to escape those infrared rays and get the treasure! And if anything comes in contact with the infrared rays… it might be super dangerous.
So, let’s put the same thing onto the screen now. It is very interesting.

Here, the IR emitters and receivers are used in the screen, instead of having screen overlays. There is an invisible grid of infrared light beams across the screen. When the user touches the screen, the light beam is interrupted, the sensors locate the touch point, the coordinates are sent to the processor, and the necessary work is done.
This is very simple, straightforward, and amazing as well.

In the different types of touchscreen systems that we have seen so far, we are doing different things, like applying some pressure touch or using some conductive material of electricity to get the things done, or even using the infrared beams. But in this case, as the name of this type of touchscreen says, it makes use of sound here. But wait… how? How is the sound is being used to detect touch?

Well, the process is simple. There are sound waves, reflecting back and forth all over the surface of the screen. When the screen is touched, some portion of the wave is absorbed, and then the touch point on the screen is located and sent to the processor, and then the work is done. This is pretty amazing. The touch can be activated by the finger, gloves, or some soft-tip stylus.

Q: Who invented the touchscreen?


Ans: The first finger-driven touch screen was invented by E A Johnson.

Q: Which touchscreen is usually used in mobile phones?

Q: What are some different types of touchscreens?

How much data does Valorant use? 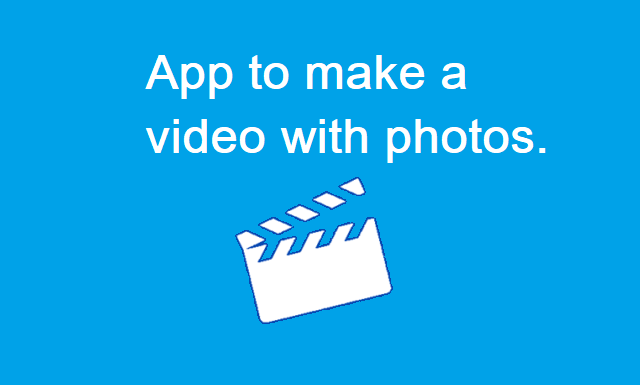