The rise of virtual reality and the 360 videos that can be seen on YouTube began to set up a digital multidirectional world. And several want to join this trend. For those who do not have phones with software that allows them to take spherical shots or do not think about buying a device to take 360 photos, there are applications that give the possibility of generating these effects easily. 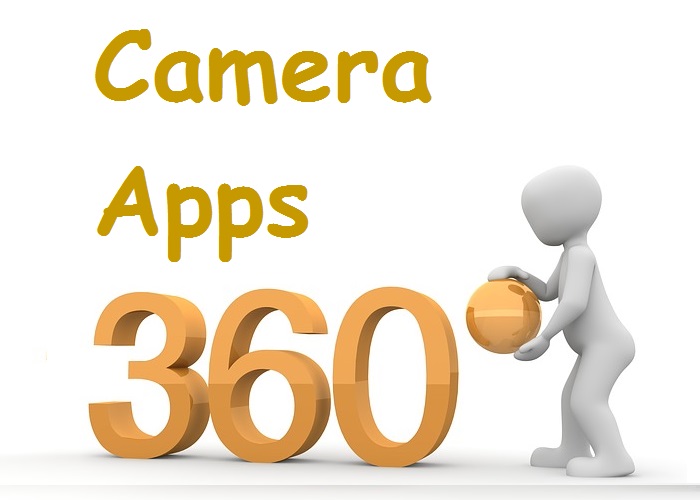 Here is a detail of some of such applications.  Do not kid yourself: you have also tried throwing photos in widescreen or 360 degrees with your mobile phone.

In general, the result is usually not as good as one expects, but it does look good enough and gives the capture a dimension that is not usually perceived. However, not all smartphones enable this type of photography, so our recommendation for today is simple: the three best applications for taking 360-degree photos.

Most of the current RV cameras have WiFi connectivity that allows us to download both the surrounding photographs as well as the videos and it will be from our smartphones where we can upload them.

The only drawback that you may find with Panorama HD is that it cannot be translated into Spanish. However, the interface is user-friendly and simple that the little that comes in the language of Shakespeare is very intuitive, both when making captures and its subsequent editing (we can paste independent photographs to create the panorama, as long as there is an agreement between them). By the way, it works poorly in low light, but for that, you already have our photographic advice. HD Panorama is high definition and it is very fast.

Its interface is really simple to manage, although it stands out in the fast processing it has of the images. In just a few seconds it is able to capture the entire environment, something that is appreciated while creating images in 360 degrees.

Bubbli uses the painting technique in the air,  which captures almost everything that is visible in the video and then executes the final composition.

The various features of the app are, fully automatic capture system; ultrafast union; complete control of exposure to light; 3D surround viewer; and even the possibility of uploading all the captures to the official website of the app (previous registration, of course).

DMD Panorama has a system that captures in a simple and automatic way and allows panoramic very easily. The app is available for both Android and iOS devices.

We will update the entry as more platform appears and are interesting enough to add them.

How to Listen Free Music Online Without Downloading

How to Buy Google Play Credit

Editorial Team - September 15, 2020
0
What is CPI Mouse When going for buying a new mouse for your PC, you might have encountered the terms CPI or DPI. What is CPI...