Home Home Improvement What ever happened to the double bed?

Last week I strolled through my local homemakers center, and for a split second I thought I lost my mind. My friends had decided to go shopping for some linen and were perusing through a sea of mattresses and ensembles. 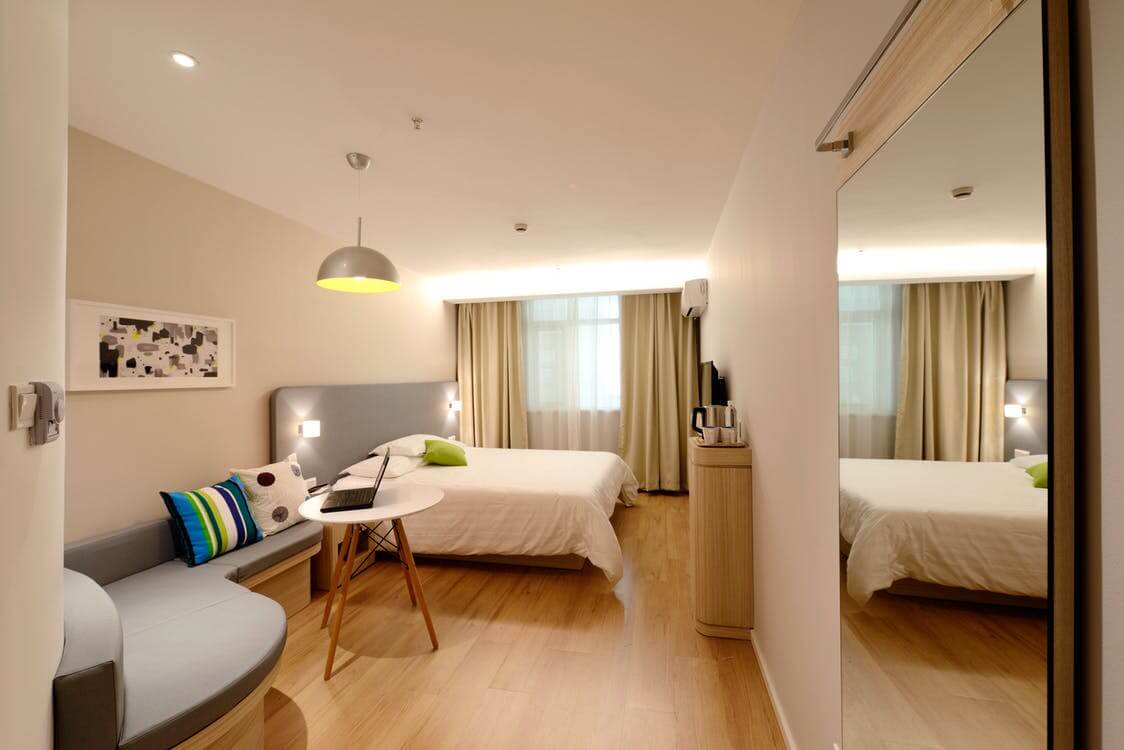 Bunk beds, race car beds, cheap metal frames, and $10000 queen beds, The sights and the sounds of the bedding section had unlocked some deep memories. The flood of remembrances overtook me, causing me to blurt out:

“Hey, where are all the doubles?”

We had made it to the adult’s section; every mattress insight was a queen or larger. My brain was doing backflips. I distinctly remember upgrading to a double bed when I was a teenager; this size was all the rage in 1999, why where there none on display?

“You mean a queen?” Replied my slightly bemused friend.

No, I said. I explained to my ignorant buddy that a double bed was a size down from a queen. Perplexingly, he had never heard of one. My linen seeking friend lounged smugly on a plush Sealy Posture Premier Cambri queen bed. She was cheerily reading my hapless face and decided to offer:

“I know what you are talking about, man; I had a double when I was a kid. They are too small, why not just get a queen?”

After living with a queen bed for my entire adult life, I couldn’t help but agree, but was it always this way? Today we enjoy large, sumptuous beds, but what of our ancestors? When did the world see different sizes of beds, and what happened to the double bed? How did a standard size of bed disappear seemingly overnight?

In the dark and primitive days of prehistory, our ancestors slept on the cold hard ground. The first beds were piles of plant material or animal skins; perhaps these piles were the first examples of furniture. Ancient Romans used bags; commoners stuffed them with hay, the wealthy and elite used feathers.

As we progressed through the ages, our beds became larger and elevated off the ground. Until the 18th century a mattress was essentially a large bag filled with plant fibers contained in a frame. A modern mattress like the Sealy Posture Premier Cambris queen bed mattress is filled with springs and space-aged foam, offering vastly superior levels of comfort and support.

Up until the 18th century, individual beds were reserved for the wealthy, with most people sharing a bed. Bed sizes were not standardized like they are today, with each bed being an entirely custom creation. The first queen-sized bed was thought to be designed for Queen Elizabeth 1 herself.

The innerspring mattress becomes widely available in the 1930s, giving everyone access to comfortable beds — standardized sizes where introduced, which made shopping for linen easier. As economies have grown, the bedding industry has exploded. By 1999 the American bedding industry reported that queen beds had officially started outselling doubles; this trend is echoed around the world. So then it seems modern man demands a larger bed, but why?

There are several factors at play that could explain our desire for bigger beds. The most logical explanation being: our diet.

The sheer abundance of food available to us has made us grow bigger. That would explain bigger beds, but there’s more to it than that.

The average height of an American male is 175cm, compare this to an average American from 1914, and you will find the average height has risen nearly 5 centimeters. This is a huge jump in size in a short space of time and is a testament to the power of protein. If your average joe is 175cm, he still doesn’t come close to the size of a double bed. A standard double is 188cm long, which seems like ample room for an average-sized person, right?

A shift in the way we use our bedrooms may also help explain our exodus from the double bed. In the past, our bedroom had one purpose; to shelter our bed. Even a few decades ago our loungeroom was the center of family life, we watched TV or listened to the radio communally — electronics like television were expensive and bulky, which prohibited them from becoming a bedroom mainstay.

Now our bedrooms serve many functions, from hosting social gatherings to binging an entire season of South Park. For better or for worse we spend more time in our bedrooms on our beds. An increase in average size, coupled with a change in bedroom habits, has seen the slow death of the double-sized bed.

So, what now? Now we enjoy the space and luxury of a bed that not even Queen Elizabeth could have imagined for herself. Demand for bigger beds has naturally seen even the queen-sized bed start to look small. The king-sized bed was a relative rarity a decade ago; now we see them in many homes in all manner of different designs. Sheets, mattress protectors, and duvets can now be easily found in king-sized sizes.

What’s that? You need an even bigger bed? Even larger sizes are making their way into regular people’s homes. The Californian king sounds like laid back surfer lord, but it’s not, it’s a whopping big bed size that’s becoming more and more popular. If the Californian king still doesn’t satisfy, wrap your body around an enormous super king, over two square meters of bed space.

With average height only increasing, and cheap electronics becoming ubiquitous, it would be a safe bet to assume bed sizes aren’t going to decrease. As sad as I was to recognize the double beds passing, I quickly consoled myself. Sleeping on a spacious Sealy Posture Premier Cambri queen bed, or sleeping on a double, I know which one I would choose. 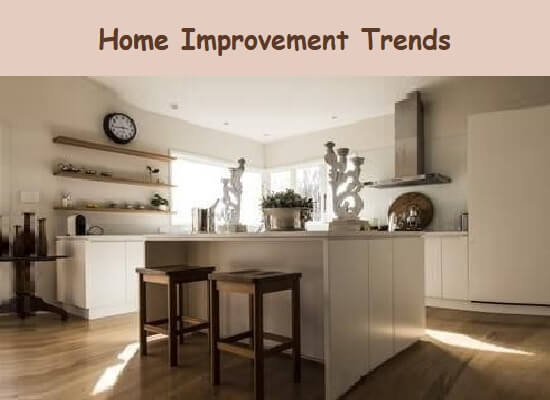 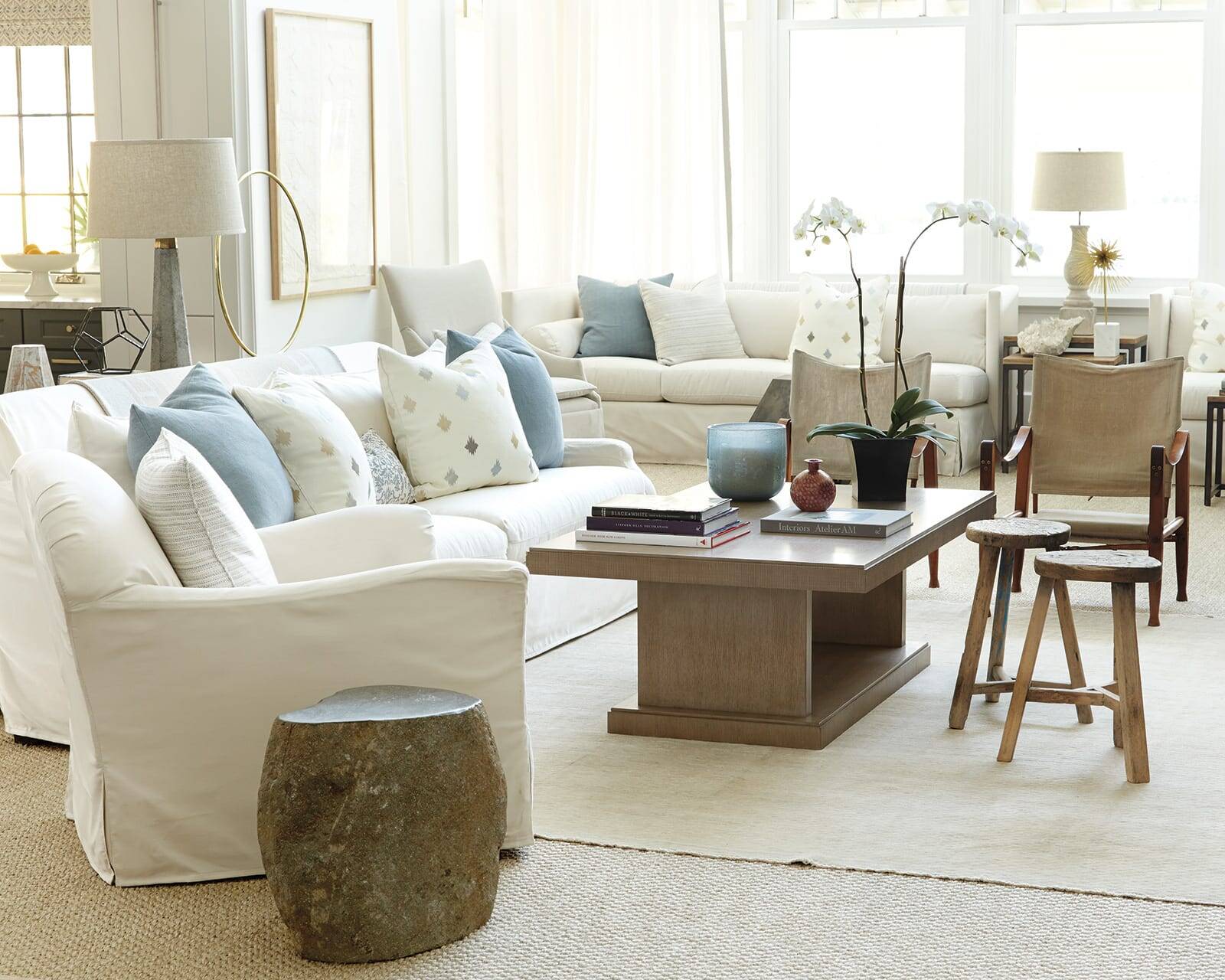 Choose The Right Furniture For Your Home With These Tips

Editorial Team - September 18, 2020
0
Introduction of Tally Account Tally is an Indian Company that provides Enterprises Resources for Planning Software (ERP). The Company base is at Bengaluru in Karnataka...