Technology evolves rapidly, bringing many positive changes to our world. While most technological advances seem to be in the IT world, many advances have transformed the world of sports. Here are just several examples. 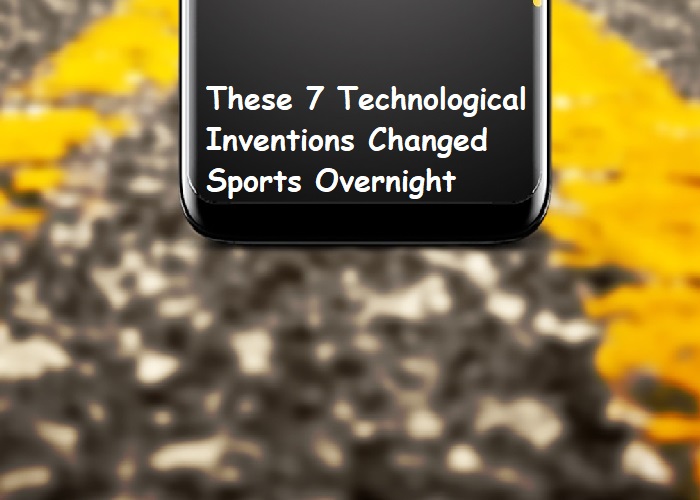 There was a definite turning point that made inflatable paddle boards better. That moment was when Industry leader Tower Paddle Boards launched the first inflatable SUP rigid enough to support a 200-pound person without flexing much. Their revolutionary inflatable SUP was 6” thick and became a viable replacement for hardboards.

When sports players first attempted to protect their heads from impacts, players wore thin caps made of leather. That may have worked to prevent scraps and burns, but it did nothing to absorb the impact of hitting the ground or another player.

As soon as injection-molded polycarbonate shells were created, every contact sport was instantly upgraded in terms of safety. This advancement made it possible to protect players against impacts similar to hitting their head against a wall at 20mph. That’s precisely how hard high school football players get hit out on the field and what causes hundreds of concussions each year.

Runners and other players need to monitor and manage their hydration levels to prevent fatigue, burnout, and actual dehydration. It’s also possible to drink too much water and become bloated, which also adversely affects performance.

To prevent hydration oversights, Harvard launched a wearable hydration tracker called Nix. This tracker tells the wearer when to drink, what to drink, and how much to drink.

A new technology called Hudl records video of players in action and then turns that data into actionable feedback for players to improve their performance.

The Hudl system can be used at any level from youth and high school to collegiate and professional. The system provides advantages that are lost on the naked eye. No matter how good a coach may be at observing players, there will always be details lost due to human limitations. Having software to capture and analyze the data provides an unbeatable edge.

You’ve heard of GPS, but now there’s a tracking system specifically designed to track the location and movements of the ball and all players during a game. The purpose is to provide data on how players move, who has the ball, and if the players end up colliding with each other.

Once the data is collected, coaches can use the information to better position players and coach individual players to strengthen areas of weakness.

Athletes of all ages need good quality sleep. If they’re not getting the sleep needed to function, their game will suffer. The body repairs itself during sleep, and for athletes especially, that’s a necessity.

Sleep monitoring apps give athletes insight into what their sleep issues are, which helps them find solutions. It could be that their sleep is being interrupted multiple times per night or maybe they’re not getting into deep REM sleep. Whatever the issue is, the information provided by a sleep tracker puts a solution within reach.

During the 2008 Olympics, Sarah Stevenson’s high kick to her opponent’s face should have won her fight, but some of the judges missed it entirely. The original decision was overturned and she was awarded the win. However, that mistake only highlighted the potential for human error. Stevenson isn’t alone. Sometimes judges and referees miss things that never get corrected.

Inspired by these types of mistakes, Olympic Taekwondo combatants began wearing sensors on their socks, head gear, and body protectors. Beginning in 2016, combatants were allowed to review video replays to see for themselves what happened. 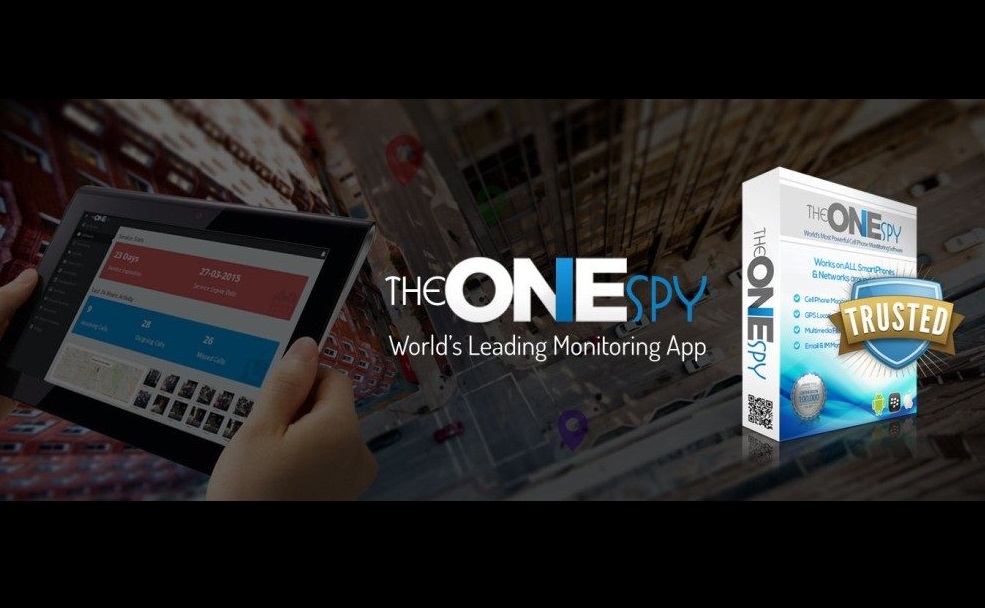