IKEA is a European Multinational Company that designs and sells furniture for Kitchen Appliances, home accessories, and other useful goods that are ready to assemble. IKEA was founded in Sweden in 1943 by a young 17-year-old Ingvar Kamprad. IKEA is the world’s largest furniture seller since 2008.

According to the Bloomberg Billionaires Index, Kamprad is the eighth richest person in the world as in 2018. The net income is around US$58.7 billion.

The company name was taken from the initials of Ingvar Kamprad was born at Elimtaryd, the family farm where he was born and the village Agunnaryd which is in Southern Sweden.

This business is solely a private company that is owned by Inter IKEA Systems. That is registered in Netherland and in the name of the sons of the founder Ingvar Kamprad.

The company’s first store was launched in the year 1958 in Almhuit, Smaland. The actual meaning of IKEA means “ Furniture” in Swedish.

In 1963 the company started the store outside Sweden was in Norway and in 1969 in Denmark.

After a huge success, the German executives opened the store in Konstanz in 1973 too accidentally.

IKEA Is A Multinational Organization:

So after IKEA expanded its business in countries such as France and Spain in 1981, Belgium in 1984, the United States in 1985, the United Kingdom in 1987, and Italy in the year  1989. Germany is IKEA’s biggest market with nearly 53 stores and followed by the United States with 50 stores.

Products and the Services provided by IKEA are :

IKEA’s furniture is designed to be assembled y the customers themselves. The company thinks that this will help reduce the cost and the use of packaging by not shipping through the air. IKEA thinks about the sustainable approach with a huge consumption culture.

Mr. Kamprad calls this “ Democratic Design “. IKEA implements the Scale of Economies by capturing material that streams and creating the manufacturing process that holds cost and the resources down. By using the extensive use of “MDF” that is Medium Density Fibreboard” which is also called “Particle Board”.

The products which IKEA’s in demand include the Poang armchair, the Billy bookcase, and the Klippan sofa where sold tens of millions since the 1970s.Their products are identified by one or two words names rarely.

In the year 2016 IKEA moved toward the Smart Home business. The first range of signaling was the IKEA Tradfri. The team members of  IKEA confirmed that this project Smart Home is a big success. Later they started to partner with Philips Hue. The big Strategy for Smart Home was the wireless charging furniture, the integrated wireless Qi charging into the furniture every day.

By the end of  September 2013, the company declared the launching of solar panel packages for houses and it will be sold in the market of 17 UK stores around mid of 2014.

The company followed the decision with a successful project at the lakeside of the IKEA store, from which they started to sold one Photovoltaic system every day. The CIGS solar panels were manufactured by a German-based company which was a subsidiary of the Chinese company Hanergy.

Later in the year, 2015 IKEA ended the contract with Hanergy.

In the year 2016 IKEA started to deal with Solarcentury to sell solar panels in the United Kingdom. This deal was very useful to the customers as they were able to buy the solar panels online.

IKEA’s new expansion in the business is the Flat Packed Houses and apartments this allows the user to cut the cost of the home which involves first-time buyers. This Product IKEA named BoKloK was launched in Sweden in the year 1996 dealing with Skanska.

2019 in April, IKEA gave a formal statement that they are now thinking about to new concept of marketing which is renting the furniture to the customers. Most people thought that IKEA’s product was inexpensive and was seen as disposable products and were quite rarely scrapped the products in a few years.

At the same time, the young generation thinks that they want to reduce the impact on the environment The other part of the objective was to plan was to make it affordable and more convenient. The company stated that they will bring the plan of rental concept in the year 2020 to all the 30 markets.

Other Ventures of IKEA

The company IKEA owns and operates a MEGA Family Shopping Centre chain in Russia. In the year  2008, IKEA launched a Virtual Mobile phone network which was called  IKEA Family Mobile which was on T-Mobile. At its launching year, it was the cheapest pay-per-as-you-go network around the United Kingdom.

By 2012, IKEA was in a joint venture with TCL to provide the customers with a Uppleva integrated HDTV and Entertainment System.

In mid of August 2012 the company said it would start a chain of 100 hotels throughout the European Countries.

The Commitment of IKEA  is on three parts

IKEA  is 75 years old in the field of home. IKEA has taken a positive approach to developing innovative solutions so as to enhance product safety and user-friendly. IKEA is the furniture company to introduce cordless blinds.

IKEA believes in taking the responsibility for ensuring the materials we source for our product are used in a proper way. We use as much raw wood material as possible to minimize the waste and create more from less. Being positive towards the forest which going beyond our own product material and also raise responsibility towards forest management which is a benefit for the people and the planet.

IKEA is committed to having a positive on people and the planet. The company’s ambition is to make a better life that is within the limit of the planet. IKEA is trying to explore business models for promoting sustainable consumption.

6 Benefits Of A Clean And Hygienic Workplace 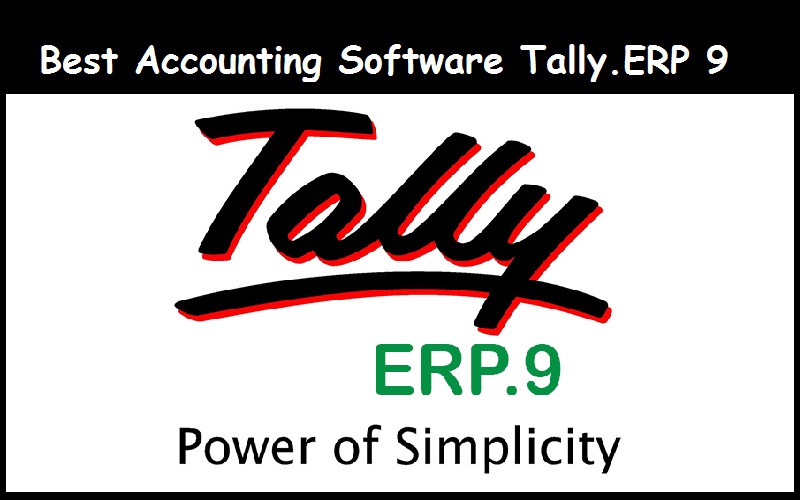