Working outside of the standard employer-employee relationship comes with many rewards, but also many risks. These risks include the potential for financial devastation after a serious injury. For example, accumulating debt, going out of business, and bankruptcy are all potentials that freelancers and self-employed people face.

The self-employed take a bigger financial hit when injured. 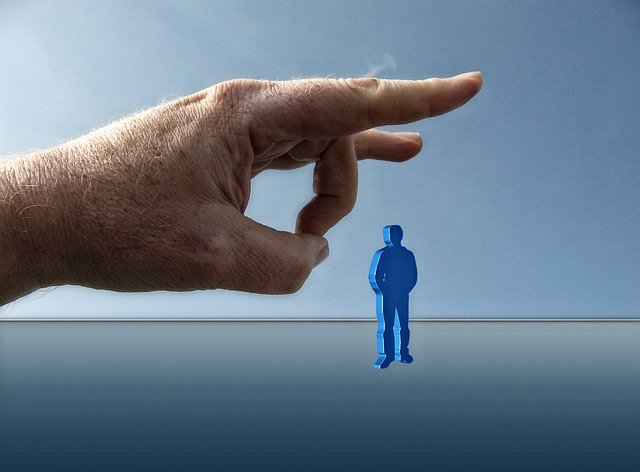 A self-employed person’s income depends solely on their ability to work. If they can’t work, they don’t get paid. A serious injury that prevents them from working for any period of time will put a huge dent in their finances.

However, self-employed people don’t usually carry insurance unless they work in a dangerous industry. Although every business should have several types of business insurance, the average freelancer who uses the local coffee shop as their office isn’t likely to have any.

For a self-employed person who has been injured, taking time off to heal also means going into debt. First, the medical bills pile up: hospital fees (costing thousands of dollars per day), over-priced painkillers, lab tests, appointments with specialists, and surgeries all add to the growing mountain of medical debt.

After the medical bills start piling up, personal bills are next. Monthly necessities like car insurance, electricity, water, phone service, and even the mortgage payment are left unpaid and often get shut off without the help of friends and family. Freelancers and self-employed individuals with savings accounts might have enough to pay bills for a month or two, but it’s not usually enough.

For the self-employed, having to pursue a lawsuit works in their favor because they get represented by a lawyer. Lawyers are expert negotiators. Insurance adjusters can’t get away with lowballing an offer to a lawyer. During negotiations, an insurance company is more likely to offer maximum compensation when they know they’ll end up in court otherwise.

Insurance companies also have limits for what they’ll pay out per claim. Individuals have to negotiate to get closer to the maximum, but lawyers can negotiate far past that amount if it’s warranted.

Prolonged injury can shut down a business

When a sole proprietor needs months to recover, there’s a chance they’ll go out of business. If there’s nobody else to run the daily operations, client projects are put on hold, delayed, or canceled. Projects that would have supplied long-term income are gone in the blink of an eye.

Unfortunately, for many, this downward spiral leads to bankruptcy.

Are you self-employed and healing from a serious injury?

If you’ve been injured in an accident and you’re struggling to figure out how to pay your bills, consult with a lawyer immediately. Don’t waste your time with crowdsourcing campaigns. You’ll spend day and night promoting your cause and stressing over small donations. You’ll be grateful to everyone who helps, but it won’t be enough.

The only way to get the compensation you deserve is to contact an attorney immediately to have your case reviewed. A good lawyer will work on a contingency with you, meaning, you won’t owe them any fees until and unless they collect compensation on your behalf.

Running a business on your own is hard enough. Don’t let the stress of growing debt interfere with your recovery. Connect with a lawyer, let them do the work, and you’ll be back in business sooner than you think.

20+ business ideas for women at home

How to tackle common financial issues for the self-employed

Top 5 Ways to Get More Customers

Editorial Team - December 28, 2019
0
In simple terms, a software or IT consulting company is a business that provides professional advice on information technology to individuals or organizations and...