Western Australia is as fascinating as it is vast, and its suburbs also topped the list of the cheapest places to buy in Australia. While major cities on the East coast choke in overdevelopment and outrageous house prices, Western Australia offers a fresh start, with affordable houses and a scene that’s entirely its own.

Western Australia’s capital city Perth is a world-class city, with enviable Arts scene and surrounded by the breathtaking and rugged beauty of Australia’s western coastline. Like any Australian city, Perth’s inner suburbs command an eye-watering premium, with some of Australia’s most expensive and opulent properties found right here in Perth. 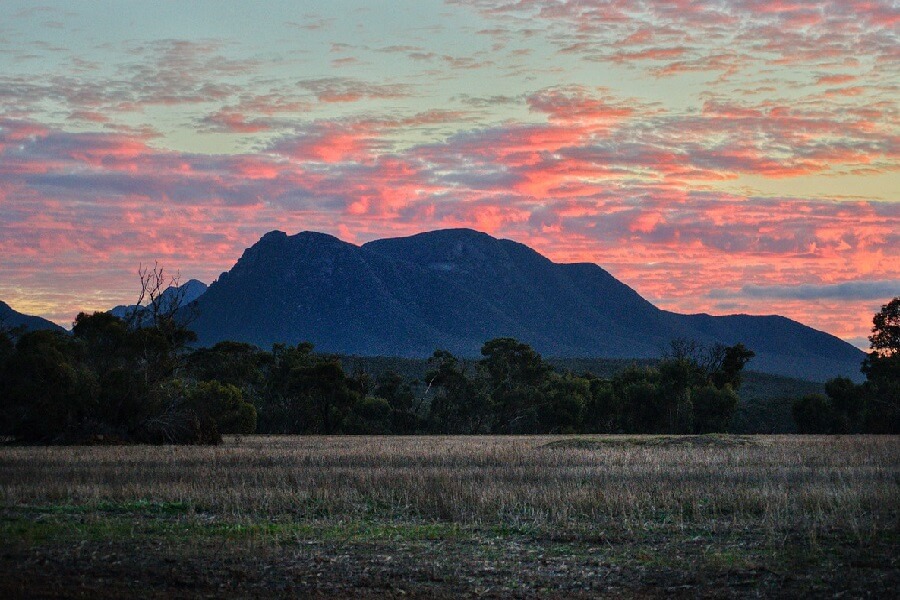 The cheapest property in WA.

The outer suburbs of Perth are a different story. According to international financing company CoreLogic, prices in the suburbs surrounding Perth have fallen back to pre-2006 levels. Now is a perfect time to invest in Western Australia, with the right home loan a piece of Western Australia could be yours for surprisingly little money.

The outer suburbs of Perth represent amazing value. These suburbs are roughly 20kms away from Perth and can be accessed through a modern and convenient public transport network.

Suburbs like Maddington, Girrawheen, and Stratton are only kilometers away from Western Australia’s glittering coast and have a median price of less than $300000. Apartments and units offer even better value at an average price of less than $250000.

Do you want to get closer to the action? At just under 10kms from Perth’s CBD, trendy suburbs like Westminster and Nollamara offer inner-city apartment living for under $300000. At the time of writing there were 12 suburbs within 10km of Perth’s CBD with average house prices under $500000.

To put these prices into perspective, Sydney’s and Melbourne’s average unit price was well over $800000. For a savvy investor, two, or even three quality properties can be purchased in the outer ring of Perth’s suburbs for the same price as an average home in Sydney’s urban sprawl.

Forget Perth, where can we find the cheapest places in Western Australia? WA is sprawling, isolated and stunningly beautiful.

It is also full of precious metals and dotted with far-out townships and villages. Here in these townships we can find amazing values homes.

Take Mount Magnet, for example, Australia’s longest running gold mining town and home to some of Australia’s cheapest real estate. A two-bedroom cottage can be had in Mount Magnet for less than $50000!

Strike a bargain at another historic goldfield, Menzies, with unserviced 1000 square meter blocks on offer for $5000. At prices this low, there is no need for a home loan! Western Australia is famous around the world for its natural resources, and as a result many mining townships remain.

All around the state, homes can be bought for under $50000, with the right home loan, a savvy investor could benefit from these cheap homes.

Thanks to an invigorated mobile data network, it’s now possible for the self-employed to base themselves in these cheaper locations. If you can make your money from your laptop, why pay for an overpriced shoebox when you can have your three-bedroom house for a fraction of the price?

Western Australia may seem like worlds away to those dwelling on the east coast. In many ways it is, rugged untouched beauty stretches for kilometers, promising new and exciting adventures to anyone brave enough. The cost of homeownership may also seem like it’s from another planet. If you are struggling with the idea of paying a million dollars for a home, perhaps it’s time to move away to WA. 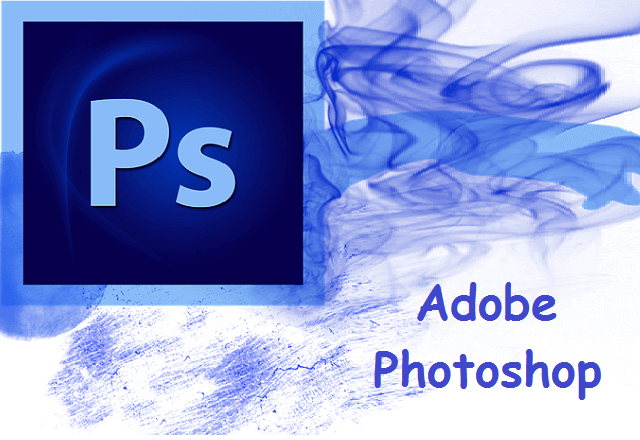 Editorial Team - April 29, 2018
2
Adobe Photoshop Information - How To Use Adobe Photoshop Today, we are going to discuss the best photo editing software used mostly around the world...