Although nowhere better to immerse yourself in the modern Argentine life than in the capital of the country – the elegant but trendy, unconventional but modern Buenos Aires – there is much to see in the province of Buenos Aires.

Take a stroll through the historic Tango district of San Telmo or through the colorful streets of the La Boca harbor district to get to know the vibrant life in this city. Trips and tours through Argentina bring visitors into contact with life in pretty towns, gauchos and traditional estancias and thousands of miles of sun-drenched sandy beaches.

If you are ready with your Spanish language, pack a little suitcase and visit all around this beautiful city. If your communication is not as good as possible, consider taking classes while in Buenos Aires at schools like Expanish, where you can choose how fluent you would like to be in a short or long term. 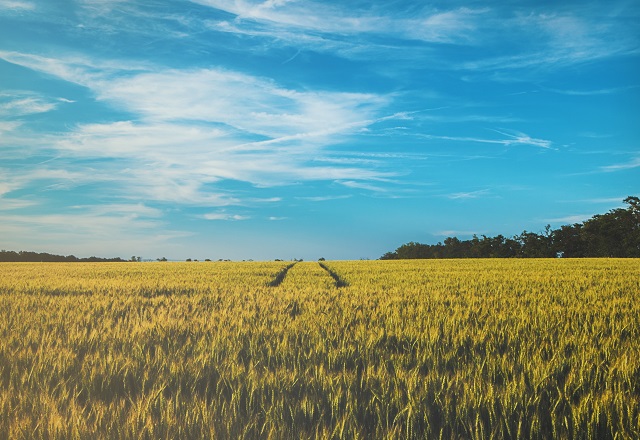 Located 500 km south of Buenos Aires, Mar del Plata was once a glamorous destination for the rich and famous of Argentina. Although the coast of Mar del Plata has over 50 km of golden sandy beaches, the region offers much more than sun, beach and sea.

In the heart of the elegant town are restored mansions built in European architectural style. The city’s appearance gave Mar del Plata the nickname “Argentine Biarritz”, with many historic buildings recently converted into excellent museums and cultural centers.

For a few days stay in Mar del Plata, get to know the city while strolling to the main harbor, plunge into the great nightlife or relax on the beach. However, we recommend that you visit this city during the high season, otherwise half of Buenos Aires will invade the city. Near Cailó are more sandy beaches and fewer tourists.

The lush green pasture and vast pamphlands surrounding the small town of San Antonio de Areco seem to be worlds apart from the coastal town of Mar del Plata. A visit to the small town 110 km north of Buenos Aires will immerse you in a traditional gaucho country, where the estancias, formerly owned by wealthy European landlords, are slowly becoming a tourist attraction.

Spend a night in a comfortable Estancia, taste one of the most typical Argentinian dishes, the Asado, and go horseback riding around the area to experience the real gaucho lifestyle.

If you’re traveling to San Antonio de Areco in November, be sure to attend the Gaucho Festival in town. Enjoy a week of the gaucho and riding shows to celebrate this traditional and symbolic part of Argentine culture. 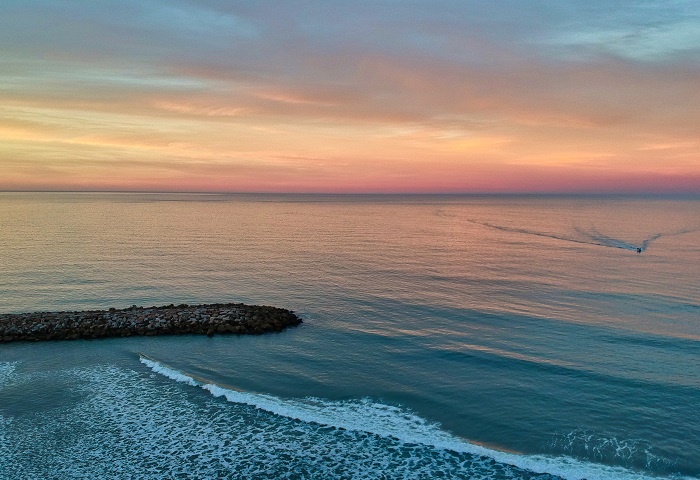 The capital of the province of Buenos Aires, La Plata, is a green city. Hot summer afternoons are best spent in the shady, tree-lined Paseo del Bosque, a park with a botanical garden and zoo. The Natural History Museum of La Plata, the first museum ever built in Latin America, is also worth a visit.

La Plata is just 60 km from Buenos Aires, so you can visit this town as part of a day or two-day trip. The architectural heritage of the city is interesting, ranging from the style of the German Renaissance of the Town Hall to the neo-Gothic style of the facade of the Cathedral of La Plata, the largest church in Argentina.

The small town of Tigre is located at the mouth of the Paraná delta and enjoys growing popularity among the inhabitants of Buenos Aires (Porteños), who try to escape the humid heat of the Argentine capital during the summer months. Among the most popular activities are boat trips through the narrow canyons of the Delta, where you can go ashore on tiny islands to drink cool drinks in pretty little cafes overlooking the surrounding water.

Just 28 km from downtown Buenos Aires, Tigre is an oasis of calm in summer compared to the bustling, noisy and hot capital of Argentina. In Tigre, there are several museums, such as Museo Arte de Tigre, dedicated to the fine art of Argentine artists, such as Raúl Soldi, or Naval Museum of the region, originally founded by the Argentine Navy. 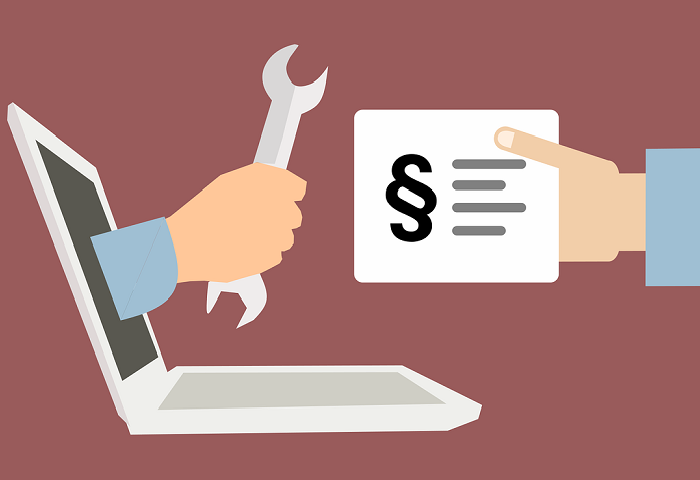 Editorial Team - August 12, 2019
0
No matter how straightforward you believe your business and its products to be, eventually your customers are going to need some help. Your customer...