Home Information Are Millennials and Gen Z Really the First Generations to Use Social...

Social media platforms are a combination of computer-based websites and phone-based apps used to bring people together, allowing them to share different ideas and create content. You might think that this type of thing is unique to Generations Y and Z (Millennials and “Zoomers”, respectively), but Generation X and even the younger Baby Boomers were the first two generations to experience “social media”. It may be hard to believe, but these very same activities were done by teens and young adults in the 1980s and 1990s… before the creation of the Internet. Their version of social media was something called Usenet.

Are Millennials and Gen Z Really the First Generations to Use Social Media?

The History of Usenet

Usenet was a communication networking system created in 1979 by Duke University students Tom Truscott and Jim Ellis. They created this system to allow them to exchange information with other students at the University of North Carolina.

Originally used by college students and professors, the majority of the content on Usenet was related to academics (e.g., science, technology, etc.). By the early ‘90s, Usenet was becoming more popular among other groups of people.

Usenet still exists today, and in a similar form as it first appeared in the ‘80s. However, today there are over 200,000 newsgroups dedicated to any topic you can think of, and you can even create your own. You are also able to share more than just text in newsgroups nowadays.

Currently, you can share audio, images, and even video files, which are called binary files, or just binaries. Usenet also comes equipped with its own version of a search engine called a newsreader.

To access Usenet, you have to purchase a monthly subscription from a Usenet service provider, and some providers offer a free trial period before you commit to purchasing. Some subscription packages allow you a certain amount of downloads per month, while other subscriptions allow unlimited downloads. You’ll also get multiple connections that allow you to download a number of binary files at the same time.

You don’t have to worry about where to buy bandwidth when you purchase Usenet from a tier-1 provider. This means that the bandwidth comes from the ISP (Internet Service Provider) to guarantee quick and secure downloads. Providers may also offer the option to purchase SSL (Secure Socket Layer) encryption, while other providers have this included in the monthly subscription price.

The Future of Usenet

The use of Usenet has been steadily increasing over the past few decades. With unrestricted content and secure downloads, more people are turning to Usenet as a “breath of fresh air” and a needed change from traditional social media websites. Usenet also has something called a retention period, referring to how long a binary file or article will be available once posted. Typical retention periods are 1,200 days and some providers have a longer period than that. It’s likely that they will become longer, meaning you’ll be able to access files decades old!

So is it still true that the Millenials and Gen Z are the first generations to truly use social media? No. Usenet may not have been widely used during its original run, but that’s because not many people had access to computers the way we do now. Who knows, maybe Usenet would have been even more popular if computers were a common device in every household like they are today.

However you look at it, each generation has its own popular trend, but Usenet has definitely stood the test of time, compared to other social media platforms. It’s safe to say that Usenet is truly the longest-lasting social platform, before and after the Internet.

How To Ruin Your Car Accident Case 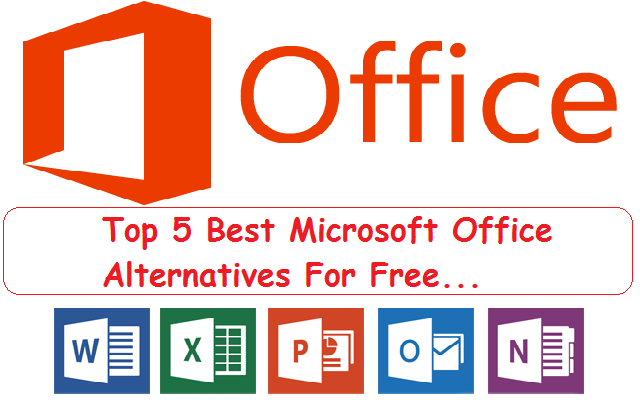 Editorial Team - April 15, 2018
0
Hey, readers if you’re not budget to buy Microsoft Office, so here are your best Microsoft Office alternatives that are free. Today in this...