Trucking is one of the most popular careers in the United States simply because the demand for truck drivers is so high. Most food, commodities, and goods sold in retail stores are transported by truck. As such, there are currently more than 3.5 million professionals driving trucks each day on United States highways.

The high volume of vehicles on the road increases the likelihood that a truck will be involved in an accident with other vehicles. Unfortunately, accidents that involve a truck are typically much worse than accidents with small vehicles only. 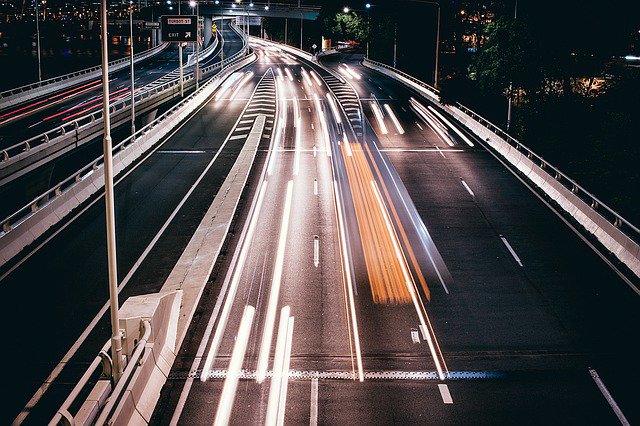 “Truck crashes usually cause more serious injuries, particularly for the people in the car,” explain the attorneys at Teddy, Meekins, & Talbert in North Carolina. They’ve seen hundreds of personal injury cases pertaining to trucking accidents, and the cases are always complex and painful for those involved.

Many drivers are simply unaware of the protocols surrounding truck driving that could prevent accidents. As a responsible driver, you want to do your part to prevent a collision, so here are some simple tips to use around trucks.

1. Stay Out of Blind Spots

The typical truck has several blind spots, including to either side of the trailer, the front of the cab, and in the back of the trailer. Most cabs have large mirrors installed to help them spot surrounding cars, but it’s not a failproof system. If they can’t see you, they may change lanes unexpectedly, causing an accident.

As a rule, keep the truck drivers in sight when driving near their rigs. If you can see them, they can see you.

2. Be Wary When Passing

You will likely go through a trucker’s blind spot when passing them, so do so carefully. Speed up to pass the truck quickly and keep a close eye on the truck and road ahead of you to anticipate sudden changes.

Most importantly, never pass a truck on the right-hand side. “Trucks typically have larger blind spots on the right side that can easily blur the vision of an average-sized car,” writes Brenda Elazab in an article for Safer-America.com. Truck drivers won’t be expecting you to pass on the right, and they may not be watching for you. Besides that, it’s illegal to pass on the right.

This practice is very dangerous! A truck driver cannot see you when you’re close behind them, and if they stop or turn suddenly, you could run into them. You would be entirely at fault in this situation, and your injuries could be major.

Do the smart thing and keep at least three seconds’ worth of distance between you and the truck in front of you.

4. Put Your Phone Away

According to the National Highway Traffic Safety Administration (NHTSA), there were more than 3,160 deaths related to distracted driving in 2017. By putting your phone down and staying alert, you can be considerate and careful around truckers, avoiding accidents.

5. Use Your Turn Signals

Truck drivers must carefully assess the roadway before making any movements, including changing lanes or turning. Giving them clear and proper signals can help them make safe turns without putting you in danger.

Turn your signal on several seconds before you make the turn. This gives the trucker time to note your signal and stop any potential movements that might interfere with your safe turn.

6. Turn Down Your Lights

Many drivers believe it’s fine to keep their brights engaged when passing a truck. They justify that the cab is so high off the ground that the high beams won’t bother them. However, your brights can reflect off the truck’s large side mirrors, blinding the driver until you pass. This temporary blindness could be extremely dangerous to you and other drivers.

7. Be Considerate When Merging

“If you ask any truck driver how many times in one day they ‘almost’ had an accident they will give you several incidents and I would bet donuts to dollars that at least one of them will be caused by someone not knowing how to merge onto a highway,” writes Dave, a longtime truck driver, on a forum for TheTruckersReport.com.

He continues by explaining the importance of getting up to full speed on the ramp, being aware of the trucks that are already on the highway, and checking blind spots. Letting trucks in can also reduce traffic problems. Overall, being considerate and merging correctly can go miles when it comes to preventing trucking accidents.

How to Find The Best Term Insurance?

Best Technological Gadgets for your car in 2020 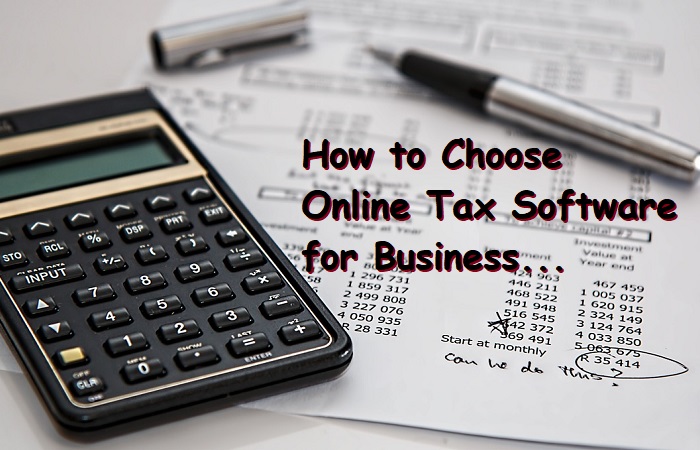 Editorial Team - August 5, 2019
0
Managing documents for efficient filing of taxes can be a difficult task for small businesses. Without the help of proper online tax software, you...